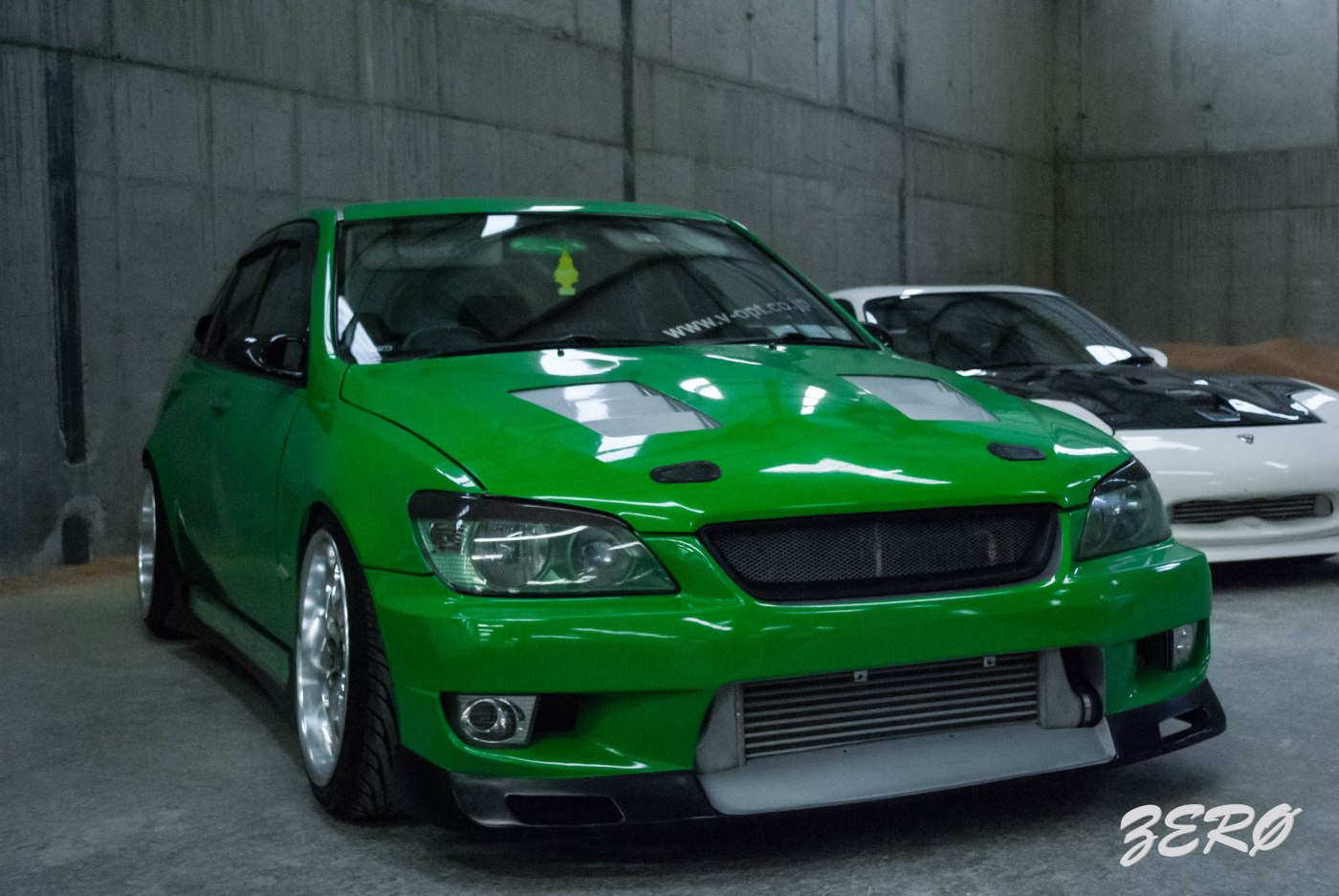 Ah, Tullow. God I loved Tullow. Was there anything more quintessentially Irish?

For those of you who are unfamilair with what I am referring to, Tullow is a small rural town in Carlow, Ireland.

But, for a large number of years, specifically during the naughties where car culture exploded here in Ireland, Tullow was the name given to a large farm just outside the aforementioned town.

The location was synonomous with drag racing throughout its entire life due to the long, concrete-paved straight that doubled as the entry to the venue.

Any event held there always had a certain raw quality about it, you were never too far from someone drinking a bottle of buckfast or smoking some of the devils lettuce.

You were also never far away from something endlessly cool. All sorts of cars showed up at these regularly held events.

Super fast Hondas were what first pulled me into going to an event where I remember there being a host of Glanza’s, Mivec Colts, Evos, S-Chassis and everything else. All with a host of modifications and in various powerbands.

You’d always be surprised with what you’d stumble across at Tullow, so when I saw Padraigs Altezza for the first time, it took me a while to take in all the details.

Likewise when I began to observe PJs RX-7, something I later noted had a crazy rare parts list, it was a car that I would see a lot more over the course of the next few years.

This was one of those days you look back on and think about how you probably took a lot for granted and didnt appreciate what you were stairing at until much much later.

The venue was to meet an abrupt end a couple of years later due to uncertain circumstances. Its these impromptu venues that really coined Irish car culture.

They should be celebrated and reminisced upon because we are unlikely to ever see them again.